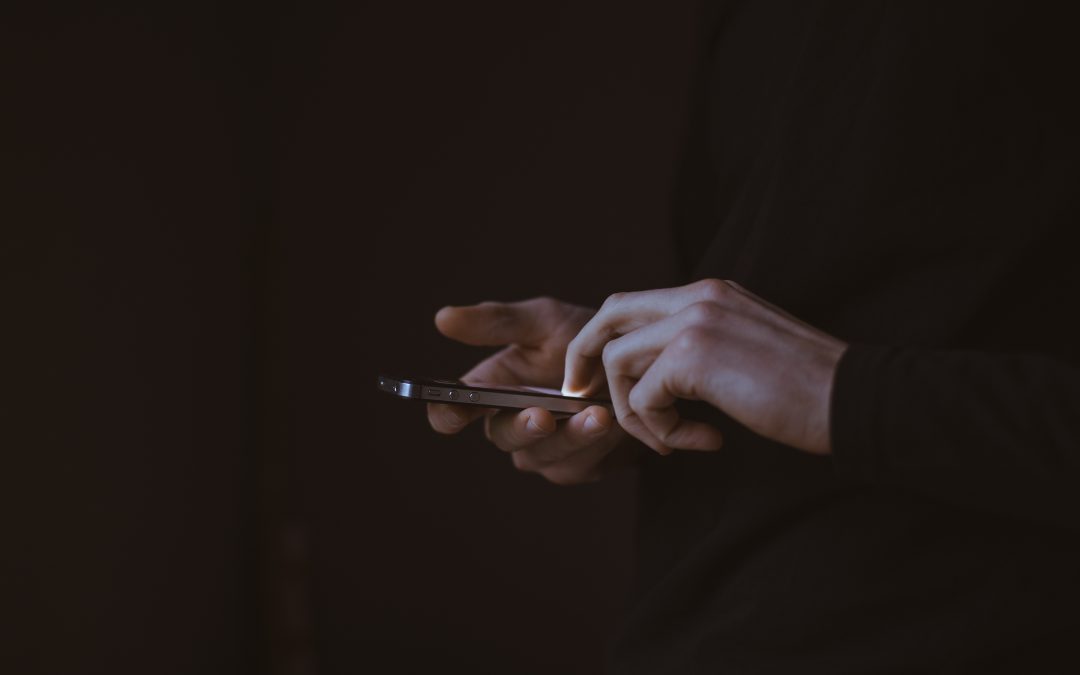 The average person uses a smartphone two hundred and sixty-five times a day, according to Entrepreneur.com. People between the ages of 15 to 24 use their smartphones even more frequently. These stats underscore the potential of the digital business app market. This market is booming. Statista.com projections indicate that the mobile app market is expected to rake in an astonishing 188.9 billion USD by 2020, through in-app ads and app stores. If you want to build an app that won’t get rejected from the app stores, you’ll need an effective master plan. We’re here to share practical tips that will boost your odds of success.

Good app design costs money. According to Clutch.co, the discovery stage of application development ranges in price from under 5k to a whopping 25,000 bucks. With so many app developers vying for spots at the Google Play Store, Apple’s App Store and other popular and beloved app platforms, the apps with superlative user-friendliness, design and functionality have a better chance of making the cut.

After discovery, you’ll need to develop the app and test it aggressively. This is also going to cost you money. According to Formotus.com, the average cost of creating a mobile app is 140,000 USD. If you need additional funding to bring your vision for your digital business app to fruition, look for affordable financing solutions with reasonable interest rates, or consider crowdsourcing or other means of wooing investors. Also, if you’re outsourcing app creation, look for a designer who won’t break the bank. Don’t skimp on app design. Apps that don’t have the right features are more likely to get rejected. There is so much competition.

Testing is all-important. An app needs to function flawlessly. To see why Apple rejects apps, we went straight to the official Apple website. According to Apple’s powers-that-be, the number one issue that triggers app rejection (16 percent of apps get rejected by Apple’s App Store) is crashes and bugs. Other problems that lead to rejection include, but are not limited to, broken links, placeholder content, incomplete information and substandard user interfaces.

The gurus at Techrepublic.com recommend thorough testing. This means a detailed test plan with a usability checklist and checklists for app functions and features. According to Techrepublic.com, the overall usability of an app plays a pivotal role in whether it is approved at app stores.

An app needs to be appealing and unique. It also needs to be platform-appropriate, easy to use, affordable, engaging and fun. Did you know that most apps are used only once before being uninstalled? To get your app accepted, you need to create the type of app that people will want to use more than once. A great app designer will help you to bring your vision for your digital business app to fruition.

Creating a great app takes time, research, and the right people. Consider these tips to build an app that won’t get rejected by app stores and soon, your app may be on everyone’s smartphone in the coming months.